Sign language has evolved over the years. Different languages have their sign language, which has developed naturally over time. However, there are a few languages that have the same body of characters but differ in pronunciation. In due course of time, various inventions took place to aid the hearing disabled. These inventions have been doing rounds in trying to invent something that converts a few sign language letters and words to text and speech. The nifty gloves are part of one such invention. Let us know more about it.

Two undergraduate students of the University of Washington created a device with gloves known as SignCloud. The inventors, Navid Azodi and Thomas Pryor, have brought about an invention to sign language that can break down the communication barrier for the deaf. It is a pair of gloves that are sensor filled. It interprets the hand movements that individuals use to communicate, especially ASL. After that, it converts them into text or speech so that the other individuals can understand.

Navid Azodi and Thomas Pryor, both college sophomores, designed and upgraded these nifty gloves in their collaborative workshop on campus, known as the CoMotion MakerSpace. Moreover, these students have received the Lemelson-MIT Student Prize for their innovative invention. This award is given to the students for their inventions. They received a grant of $10,000 along with a prize in the ‘Use It’ category.

In this invention, the nifty gloves rely on a combination of sensors that interpret the hand movements or the position. After that, it transfers detailed information to a computer via Bluetooth. The most likely word or phrase from a database of ASL signs is selected from a statistical regression. At the end, the computer sends the speech as spoken words or text. However, the benefit of these gloves is that you can use it as an everyday accessory like hearing aids or contact lenses. The gloves are lightweight and compact, which do not cause any hindrance on a day to day use.

Other Inventions To Ease The Process Of Sign Language

There are a few other inventions that help in translating ASL. However, they are either bulky or very awkward to use in public. One of the devices relies on a series of sensors that are attached to the forearm, up and down. The muscle movements are read with the help of a large arm strap that combines the sensors. Moreover, another invention makes use of the camera to decode ASL. Hence, the disadvantage of this device is that it isn’t very useful in deciphering sign language in the dark. Another gadget to decode sign language is Accelaglove. This gadget combines a computer program and accelerometers with a low profile glove. 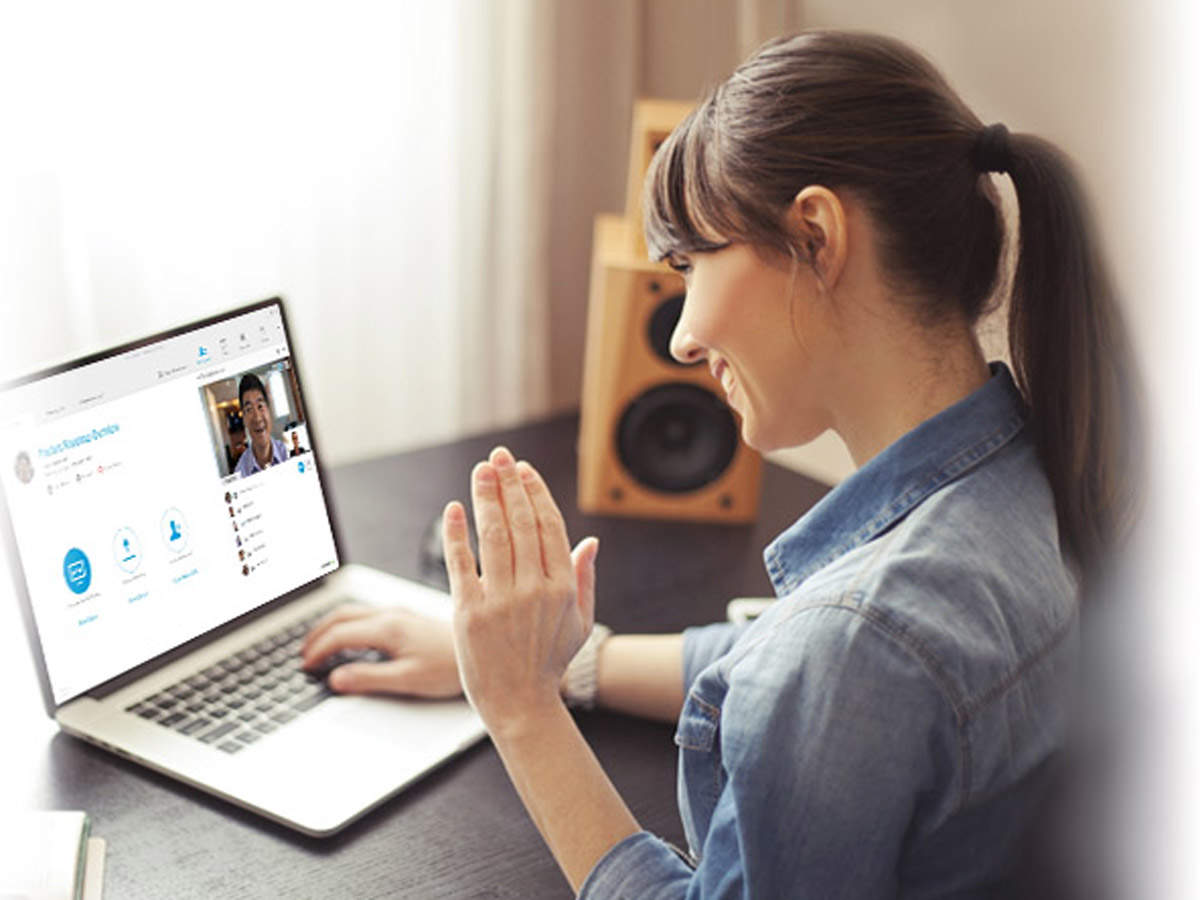 Benefits Of The New Inventions

To ease up the process of sign language, especially ASL, it usually requires a translator to communicate with others. Therefore, the invention of such new devices helps them to communicate efficiently on their own terms. So, the use of technological channels helps in bridging the gap between sign and spoken language.

How to Get a Paid Phone: The Ultimate Guide

Best US Cellular Near Me Locations